The RAM 1500 range breathes on its own! It comes standard with ActiveAir® Grille shutters, which block front-end airflow openings to reduce drag while maintaining optimal engine temperatures. Reduced drag helps improve efficiency. These shutters open and close automatically, based on various inputs from the vehicle. For example, when a vehicle is travelling at highway speeds and producing moderate engine temperatures, the shutters are closed, which directs airflow around the vehicle to reduce drag and improve efficiency. When the vehicle is operating in heavy stop-and-go traffic or pulling a trailer, the shutters remain fully open to allow air to flow into the engine compartment for optimal engine cooling. 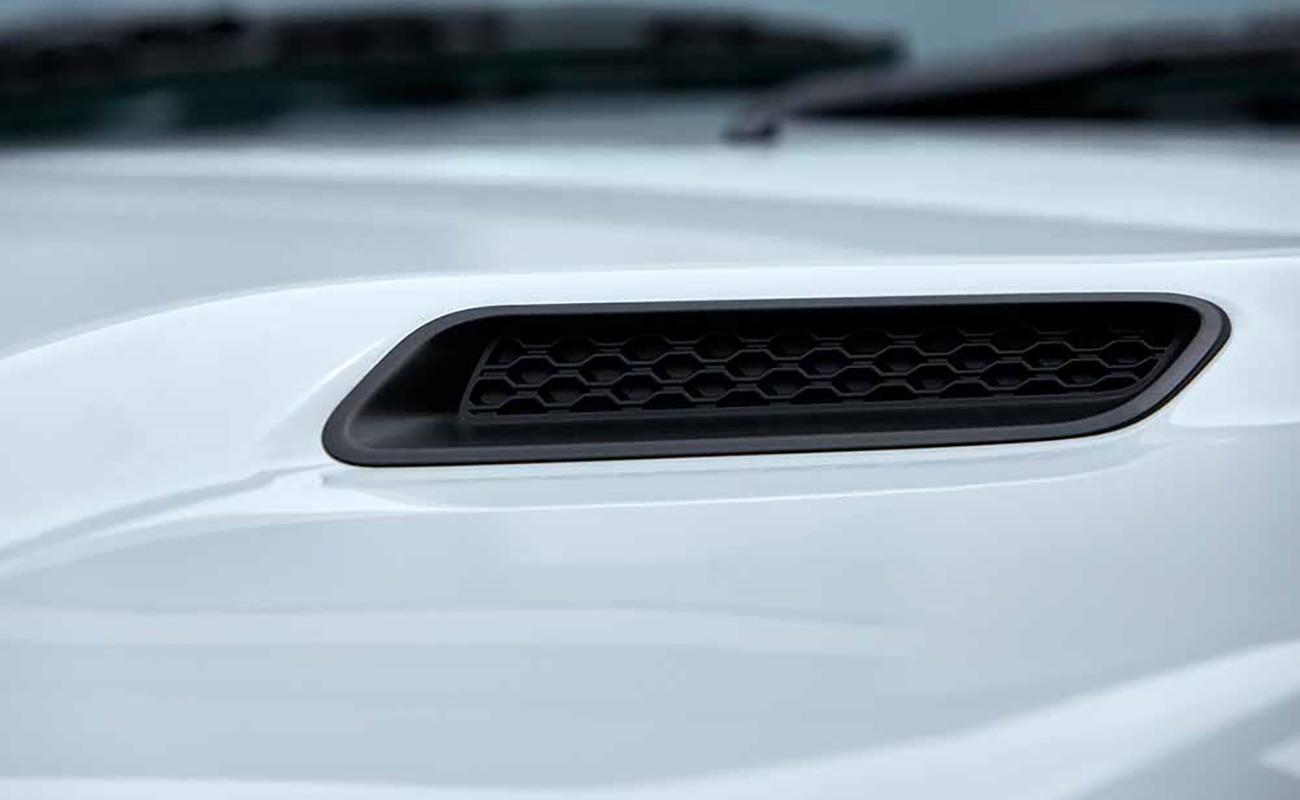 The Ram 1500 Express® Crew Cab is dressed to impress with distinctive black accents and additional features. You can expect the Sports Hood, Smoked Headlamps, Black Badging, 20" Black painted Rims and Black Tubular cab-length side steps as standard. Also available as an option is the RamBox® class - an exclusive cargo management system. No matter what your needs the Ram 1500 Express® Crew Cab will deliver in style.

Available on the V8 HEMI® Limited and Warlock as standard and the Laramie® and Express Crew cab variants, the class-exclusive RamBox® Cargo Management System is more than just a tool box. It features a lit, secure/lockable, durable and drainable storage system incorporated into the side rails of the truck tub. . The AllSecure® remote security system allows remote locking and unlocking of the RamBox®, as well as the rest of your RAM Truck with the push of a button. RamBox® vehicles come equipped with a cargo bed extender/divider, cargo bed rails with four adjustable tie-down cleats, as well as cargo box lighting and a tonneau cover.

# Includes occupants, fuel and fitted options. The weight of these must be deducted from the payload to determine load carrying capacity. Front and rear axle loads must not be exceeded. 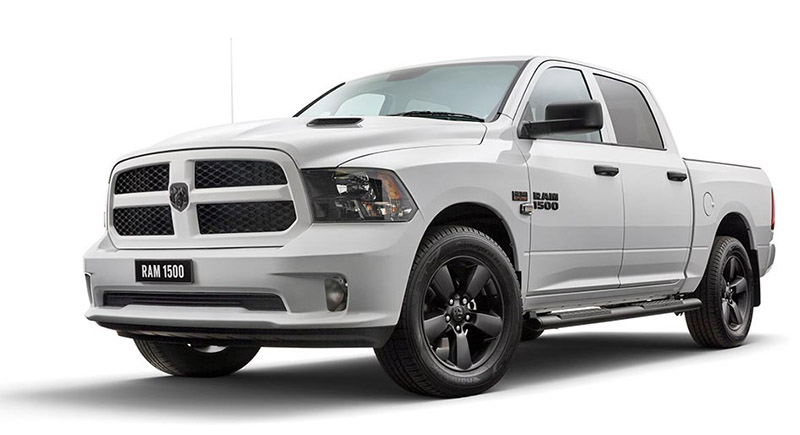 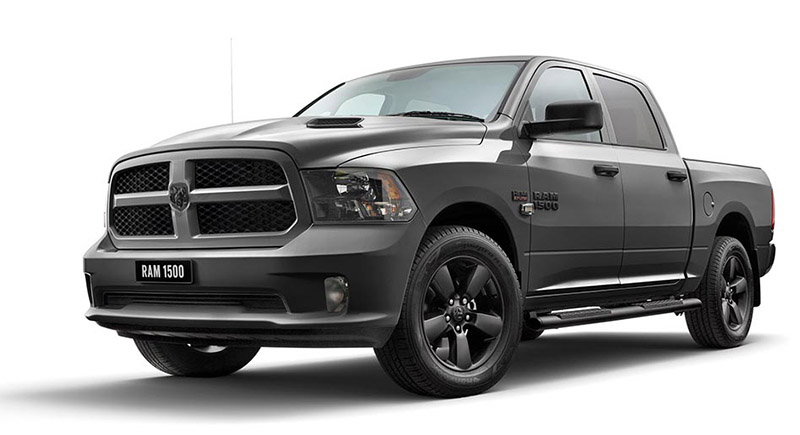 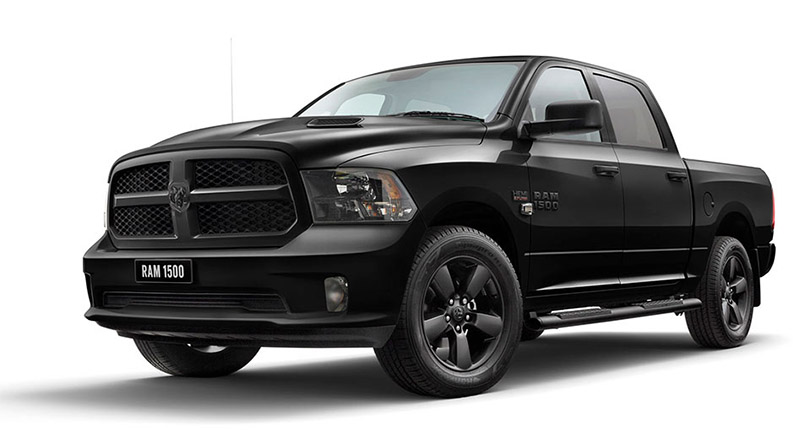